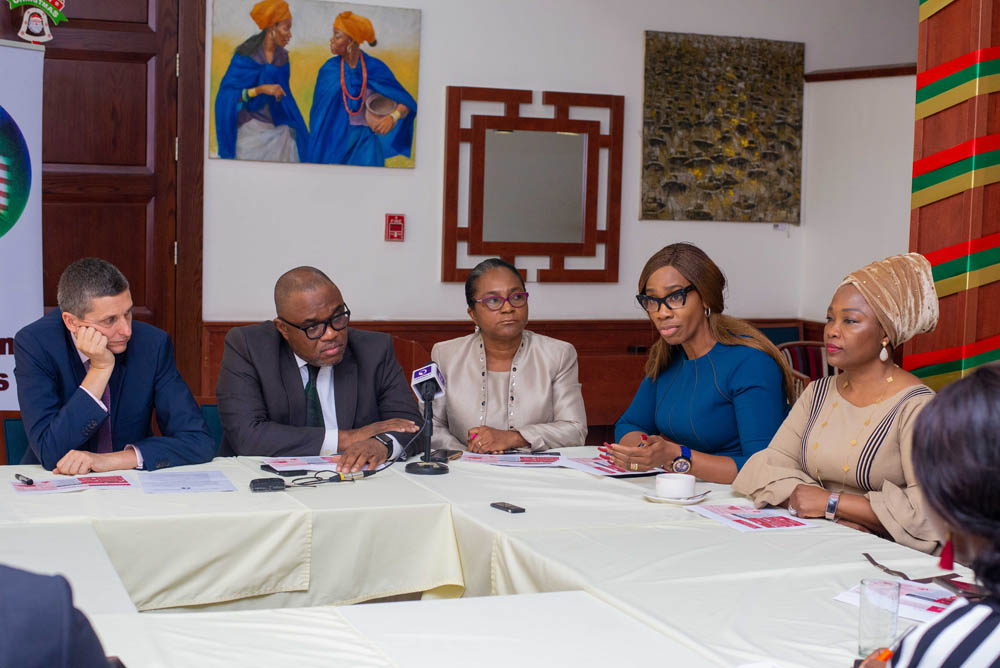 The American Business Council launched its 2019 US Economic Impact Survey on the 18th of December. The survey conducted by ABC, PwC, KPMG, Verraki and the US Mission, highlights the economic effect of US companies on the Nigerian economy. It measures changes in business revenue, foreign investment, CSR, job creation, gross value added and plans for expansion of 58

The Survey shows the following: