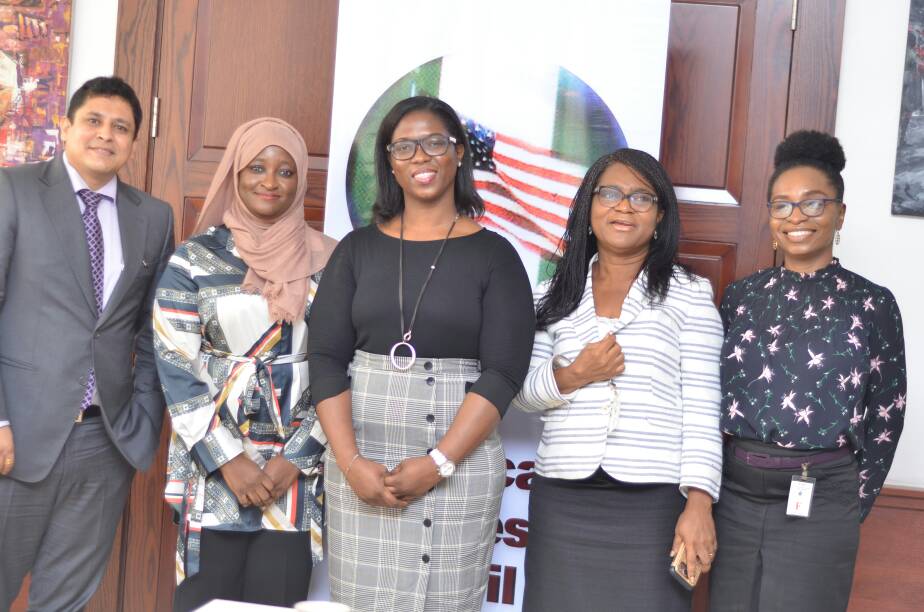 The voice of American businesses in Nigeria as well as an affiliate of the US Chamber of Commerce, the American Business Council (ABC), has called for an improved regulatory environment that will further encourage investments in the country.

The council, during an FMCG media parley at the American Guest Quarters, Lagos, said it was interested in Nigeria becoming the West African manufacturing hub through increased collaboration between private sector and government.

During the meeting, participants noted that government has a considerable commitment in improving regulatory reforms especially at the agency levels and are responsive to requests from private sectors for amendments of policies and guidelines that may impinge the slow but steady growth of the manufacturing sector.

ALSO READ Mobil, 26 Others Reverse Stock Market Losses
Powered by Inline Related Posts
The parley session highlighted the need to have a more laser focus on IP issues, counterfeits and parallel trade which impact government tax revenues and are deraillers to Nigeria’s growth aspiration as a West African hub.

Speaking during the interactive session on activities of its members in Nigeria, the Chief Executive Officer/Executive Secretary of ABC, Margaret Olele, noted that while both local and foreign firms were affected by activities of counterfeiters, government also loses a lot of revenue that could have been generated from tax when firms performed well in the economy. More foreign investment can come from confidence that clear IP laws engender, Olele said.

“At Kimberly-Clark, we are responding to consumer needs with innovative product offerings including miniaturized items to cater for different market segments and by addressing the needs of the Nigeria market,” she said.

On his part, Chief Operating Officer, Tolaram Group, Girish Sharma, stated that the company has diversified its offerings and has embarked on an expansion drive and will invest N20 billion in Nigeria after its initial N10 billion initial investment in the country.

ALSO READ European Stocks Surge as US-China Trade Tensions Ease
Powered by Inline Related Posts
In the last quarter of 2017, the manufacturing sector, which grew by 0.14 percent, contributed N10 trillion to the GDP last year with the Food Beverage and Tobacco alone representing 45.5 percent of the sector’s contribution.

The FMCG media parley is the kick-off of a series of meaningful dialogue with media experts and an opportunity to share perspectives on critical issues impacting the businesses in key sectors.