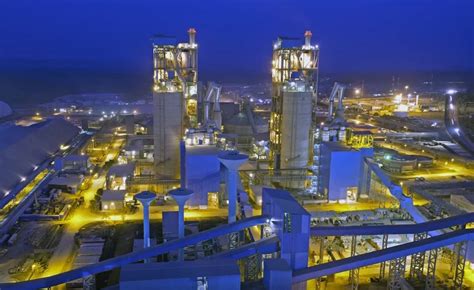 The Manufacturers Association of Nigeria (MAN) said the inventory of unsold finished products in the warehouses of members of the association rose by 255 percent to N321.12 billion in 2017 from N90.43 billion in 2016.

Immediate past President of MAN, Dr Frank Jacobs, stated this in Lagos at the 46th Annual General Meeting (AGM) of the association which discussed the theme, “Mainstreaming. Policies to Catalyse Industrial Renaissance”.

Jacobs, whose four-year tenure ended at the AGM, noted that the inventory of unsold products, inadequate electricity supply, frequent increase in electricity tariff and abnormally high interest rates were some of the problems bedeviling the sector.

He called for speedy actualisation of recommendations made by the association through its various advocacy submissions to the Federal Government to improve performance of the sector.

Also speaking at the event, Director-General, MAN, Mr Segun Ajayi-Kadri,  urged the federal government to address  the challenges confronting manufacturers in the operating environment. He said action should be taken to resuscitate domestic refining of crude oil, support the efficiency of the generation, transmission and distribution companies and operability of independent power producers for on/off grid power generation.