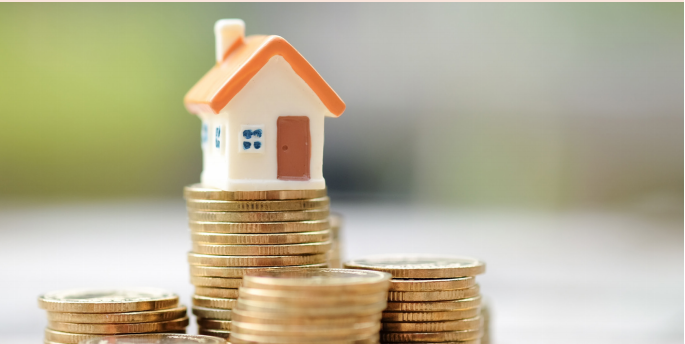 Property taxation as a source of government revenue in Nigeria and other countries is not novel.InNigeria, property taxes includeNeighbourhood Improvement Charges, Tenement Rates and Ground Rent. In Lagos State, these taxes have been consolidated into the Land Use Charge(LUC) The LUC was first introduced by the Land Use Charge Law of Lagos State (LUCL or the law) in 2001 which was recently replaced by a new LUCL that was enacted on 8 February 2018, with an upward review of the LUC rates. The LUC takes effect from the date of enactment.

According to the State Government, review became critical because of the huge infrastructure deficit in the State as well as the need for an  increase in internally generated revenue.1 The recent re-enactment of the LUCL has encountered stiff resistance from affected stakeholders. Apart from the increase in rates, other reasons for the resistance include the validity of the delegation of powers by the Local Government to the State and the discriminatory rates applied to owner- occupiers versus tenants of residential premises.

Some of the concerns raised are being considered as the Lagos State House of Assembly is working on a Bill to amend the LUCL (i.e. LUCL Amendment Bill) which was subjected to a Public Hearing on 27 March