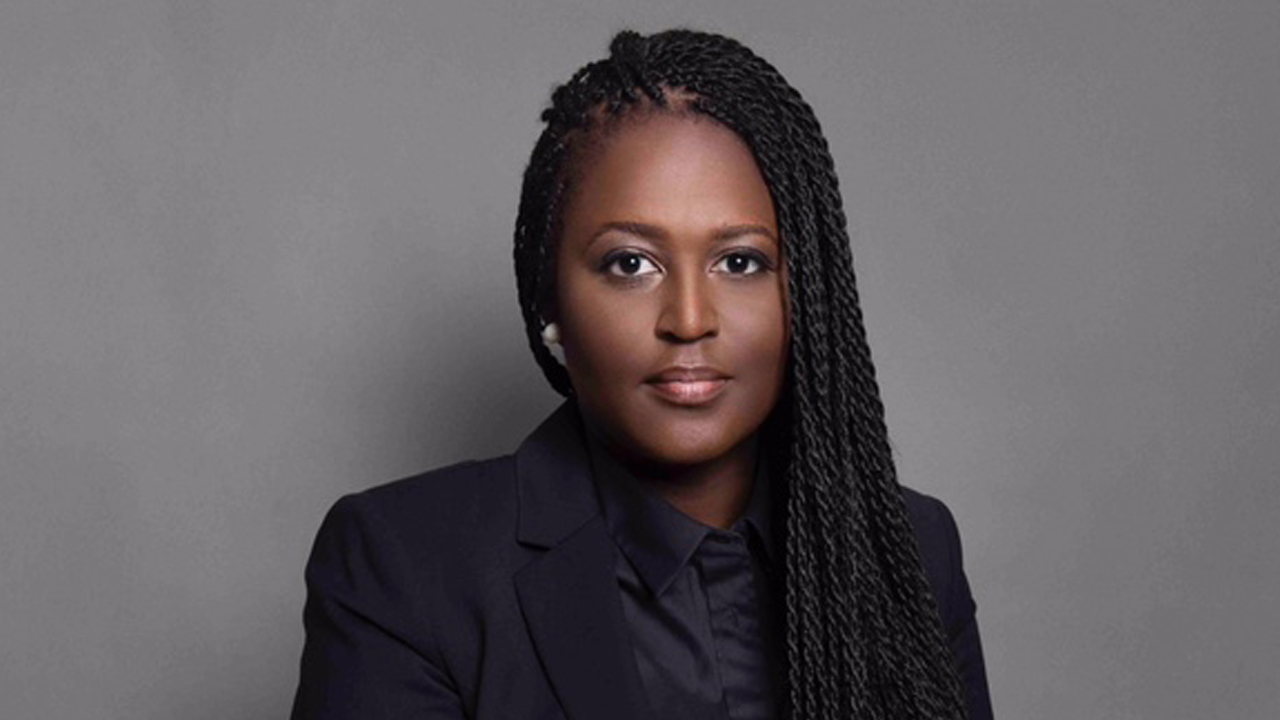 Hollywood has since reimagined a world where robots or forms of artificial intelligence will replace humans, the usual scenario sees them overriding our systems and take over the world leaving us doomed and in some state of mass hysteria like an episode of ‘Black Mirror’.AI is often spoken about like some form of magic, alas, real is life is not as exciting as the movies. If it were, I would have access to time travel and live permanently in 1998. In a 2016 report ‘100 Year study on Artificial Intelligence’, the Study Panel found no cause for concern regarding AI, stating that AI does not present an imminent threat to humankind. The report stated, ‘no machines with self-sustaining long-term goals and intent have been developed, nor are they likely to be developed in the near future’.
Every modern technology is introduced and received with great fanfare at the beginning, however AI is not as new as most think as it has existed for over 60 years and formed part of our lives silently helping us with our daily as it has been embedded in mainstream technology. AI was originally defined to mimic human intelligence, as a result, it is incorporated in most of your devices to aid productivity. Practically, we have seen the Power Point slide become more visually pleasing with AI, voice assistants on devices and control hubs in your home are all power by AI. Increasingly we are seeing more and more useful AI applications with potential to positively impact our society and economy being developed and will only increase between now and 2030.

One of my favorite examples is an application for the visually impaired or those with low vision. The camera simply scans the environment and narrates to the user what it sees, be it a person, currency or text. This is the power of AI. Transportation will improve with the introduction of self-driving automobiles. Machines trained to know how to abide by proper road laws and not make emotional based driving decisions which often compromise safety. Imagine how the lives of the elderly will be transformed or how traffic in mega cities like Lagos will be drastically reduced. A local based example is Nigerian startup Kudi.ai. It is chatbot that allows users to make payments and send money to friends and family in Nigeria via messaging. The company is a graduate of the YCombinator Winter 2017 batch. They use AI to understand customer trends, habits and prevent fraud.

A question on many governments minds when it comes to AI is the future of work. What jobs will still exist come 2030? Will there be mass unemployment and how will we deal with it? Predicting the future is extremely difficult – In a country like Nigeria where unemployment is already at 18 per cent, that’s roughly 16 million unemployed people and a sizable percentage of the population under 35 should we be worried? The reality is many jobs will vanish but many more will appear. As the gig economy continues to grow many more jobs which require new skills sets will emerge. Governments should focus on reskilling the workforce and creating a healthy learning economy to build the new digital one.

Governments should collaborate with businesses, technology companies, civil society and academic researchers to shape policies that will help realize the broad benefits of AI. This joint effort will ensure that we can identify and prioritize issues of societal importance as AI continues to evolve, enable sharing of best practices and motivate further research and development of solutions as new problems emerge.

Governments can help drive adoption of AI by creating cloud friendly policies and projects that take advantage of the cloud. This will require hiring a whole new skillset comprising of data scientists and AI subject matter experts to work on government projects. Government can also support AI through procurement programs that provide incentives to speed the development and adoption of AI-based innovation. This public-sector led approach to AI related project will drive growth and boost the economy.

It will be important in the on-coming year to ensure that healthy, frequent debate on how AI can enrich our lives and society take place and be top of mind. Calling out and profiling local AI innovation, sharing best practices, proper advocacy and education of AI should be priority for governments and regulators to ensure that no misunderstandings arise which will lead to regulations that can stifle the innovation.

We live in an exciting time, one that easily be over taken by fear of things that may not happen. In the coming years AI will feature heavily in all forms of technology, as the power of computing improves, and more data sets get analyzed AI will get more intelligent and solve more complex problems. It will bring many opportunities, it will not always be easy as opportunity comes with challenges which must be overcome but believe me, none of the problems involve an evil host from Westworld taking over humanity.
Makama is Government Affairs Director, Microsoft Emerging Markets Middle East and Africa

The robots are coming?